GEORGE & KAT / AN ELOPEMENT WITH A ROCK STAR VIEW!

George & Kat smashed the brief when it came to choosing somewhere to elope. Right bang in front of the Sydney Harbour with an incredible view of the city, Sydney Harbour Bridge and the Opera House. We even had the Sea Planes buzzing around behind us.

We started the day by catching a private water taxi (celebrity style) from Rose Bay to Shark Island. Once on the island we headed for the rocks to get as close to the water as possible to get the most dramatic photos.

We only had 30 mins on the island but luckily I had already scouted out the best spots the day before so was able to get some incredible shots in no time at all. Even though I’ve lived in Sydney for close to 7 years it still amazes me how crystal clear and turquoise the water is on a blue sky day. It’s like no where else.

Once back on the water taxi we headed to Sydney Sea Plane Terminal  where I had the pleasure of capturing their excitment as they boarded the Sea Plane to go for lunch in the Hawkesbury River. Talk about doing it in style = )

Some sneak peaks below.. 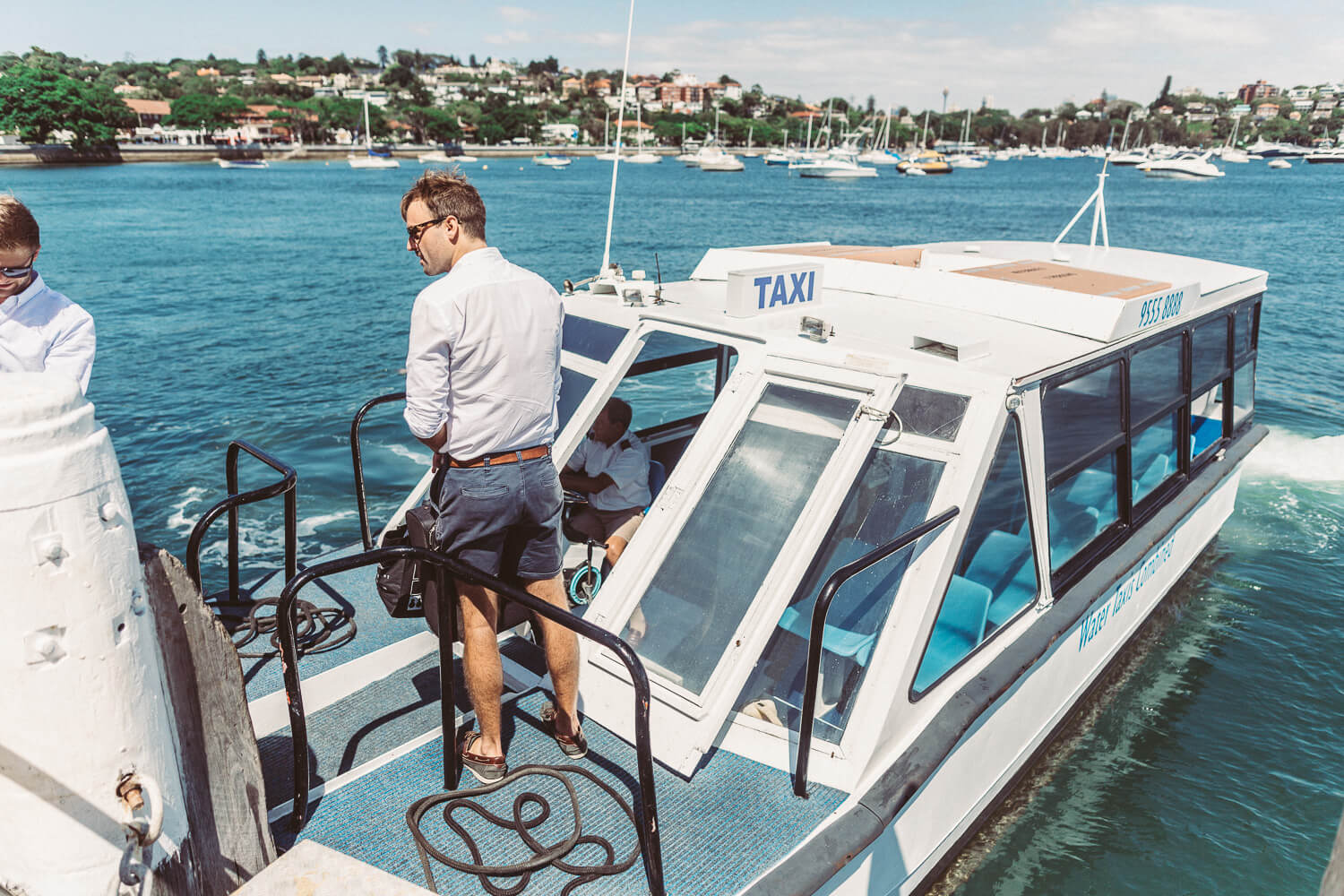 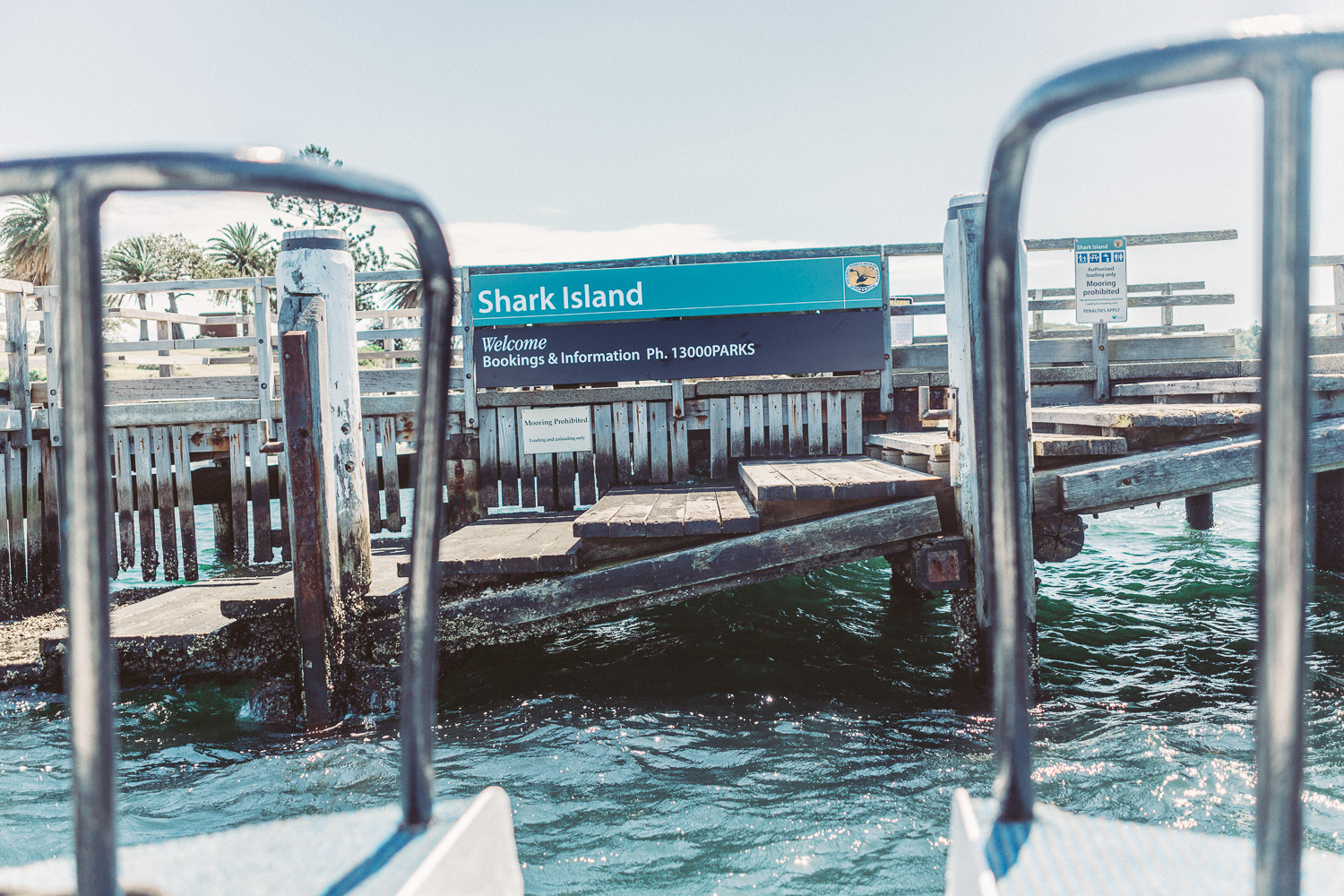 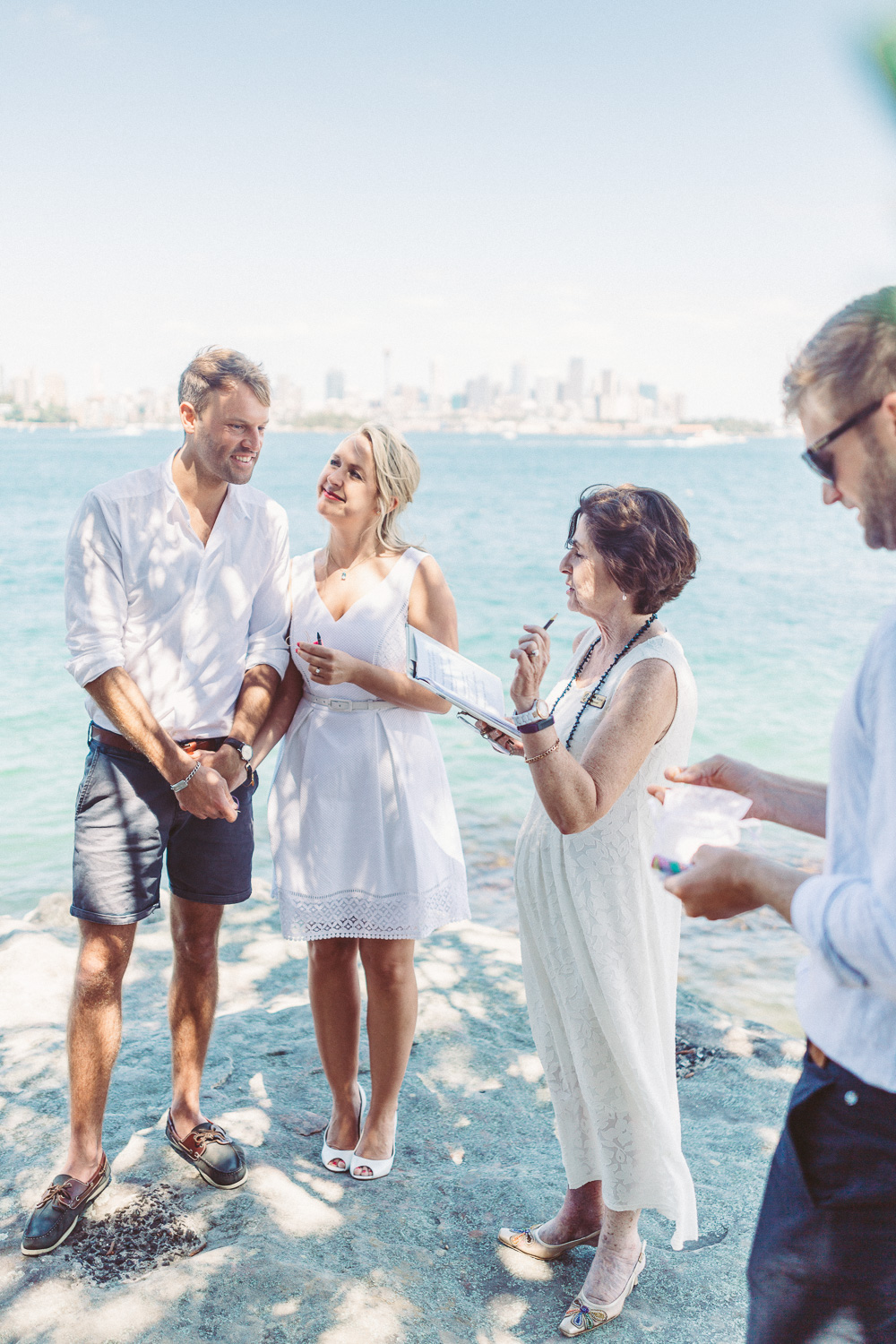 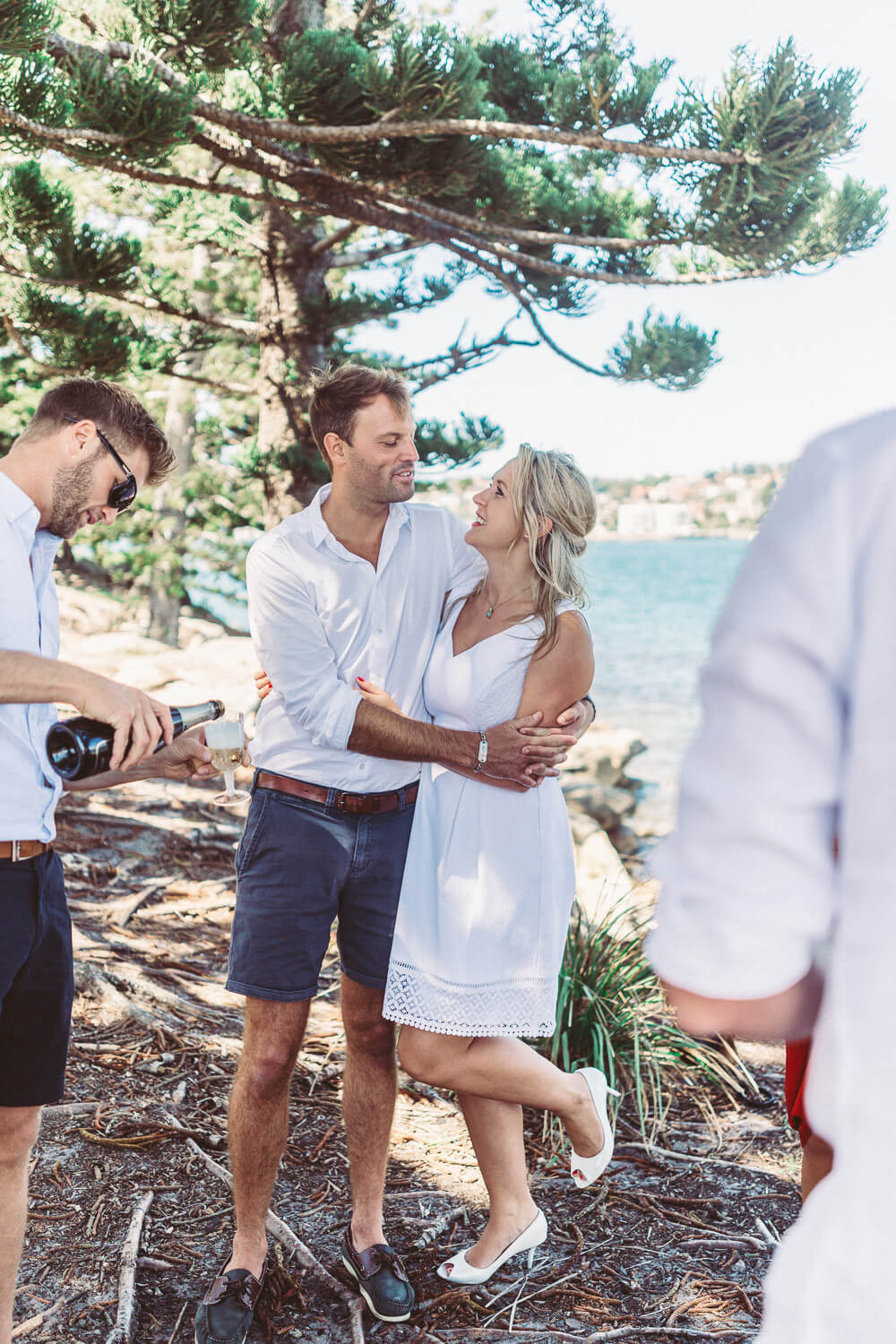 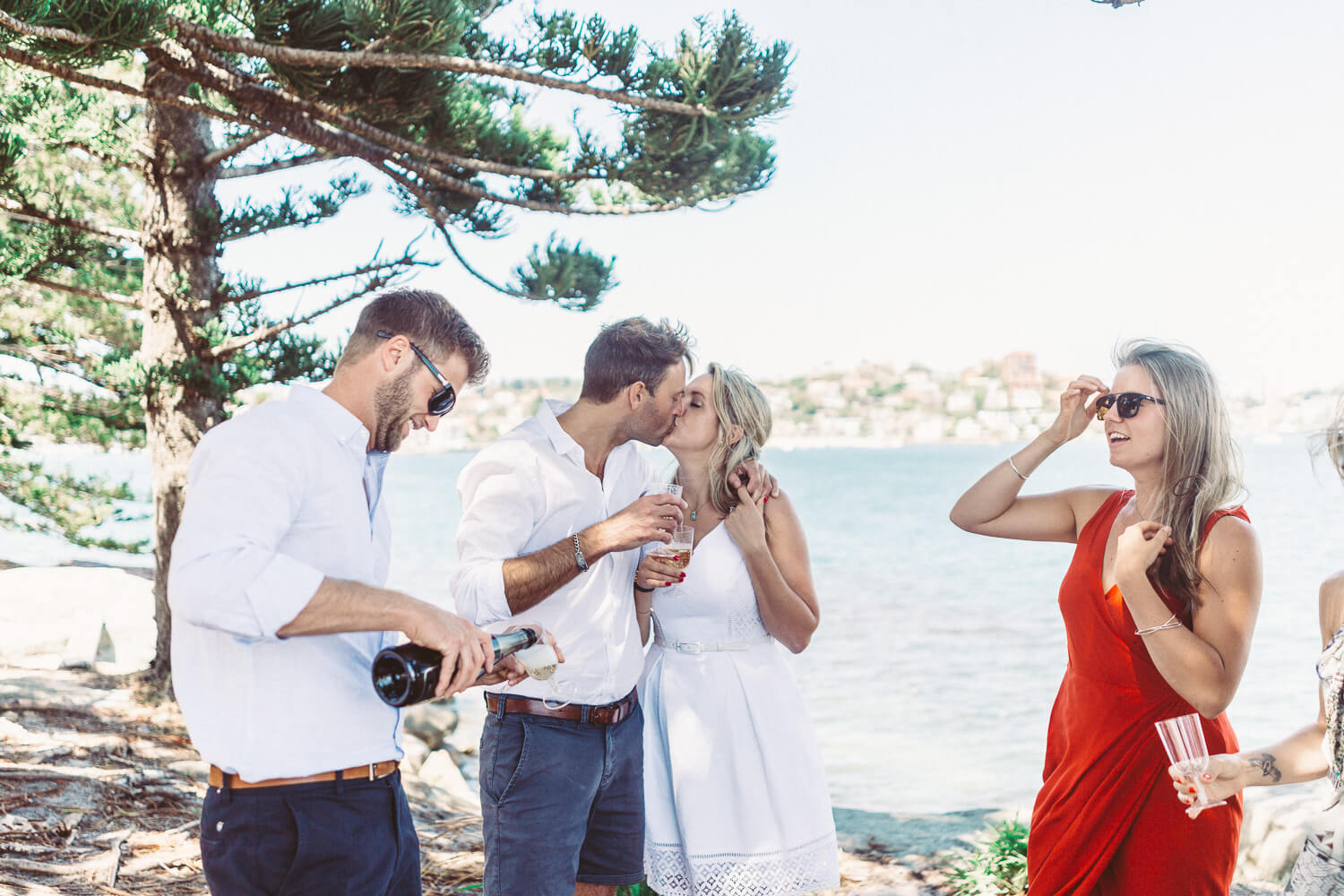 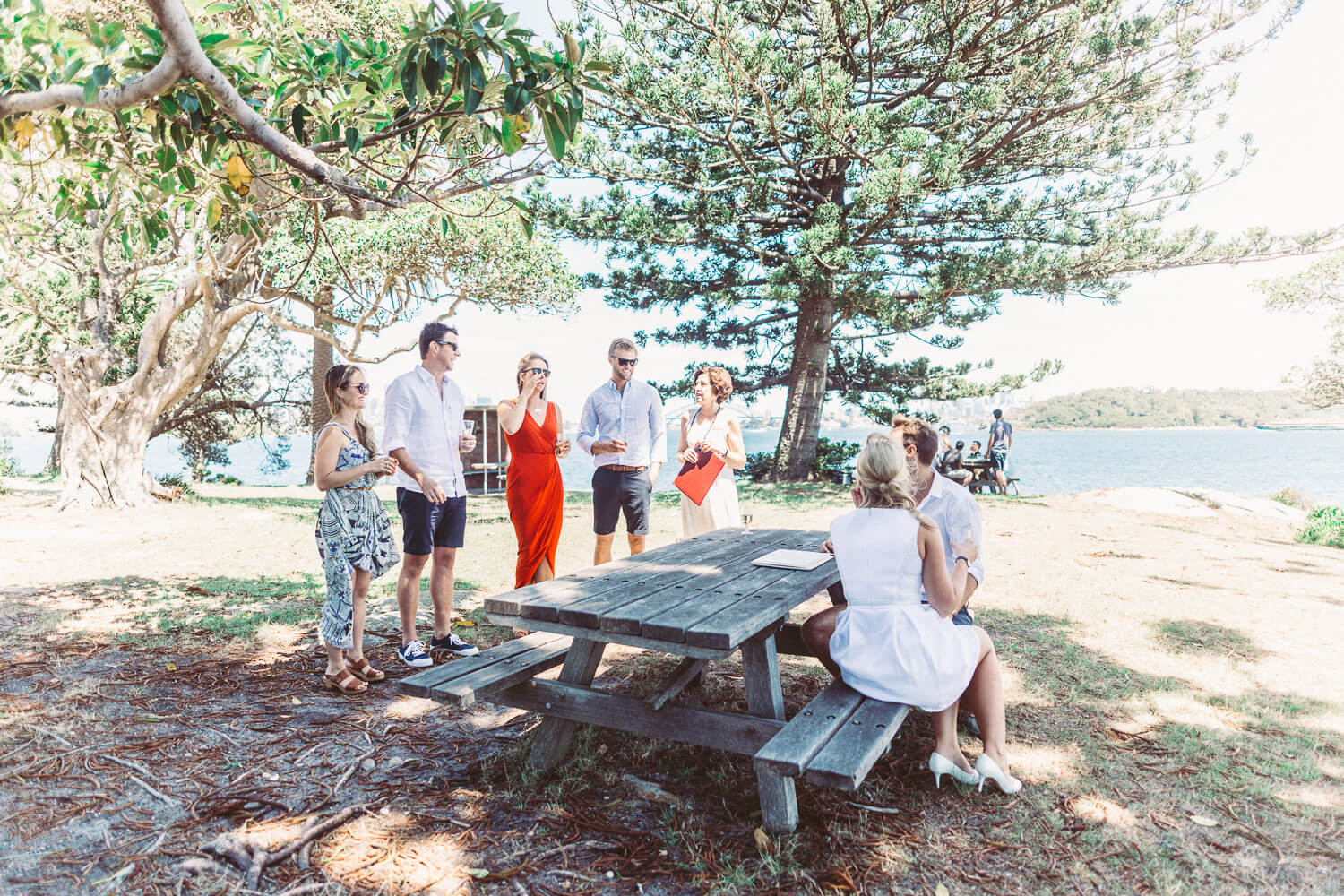 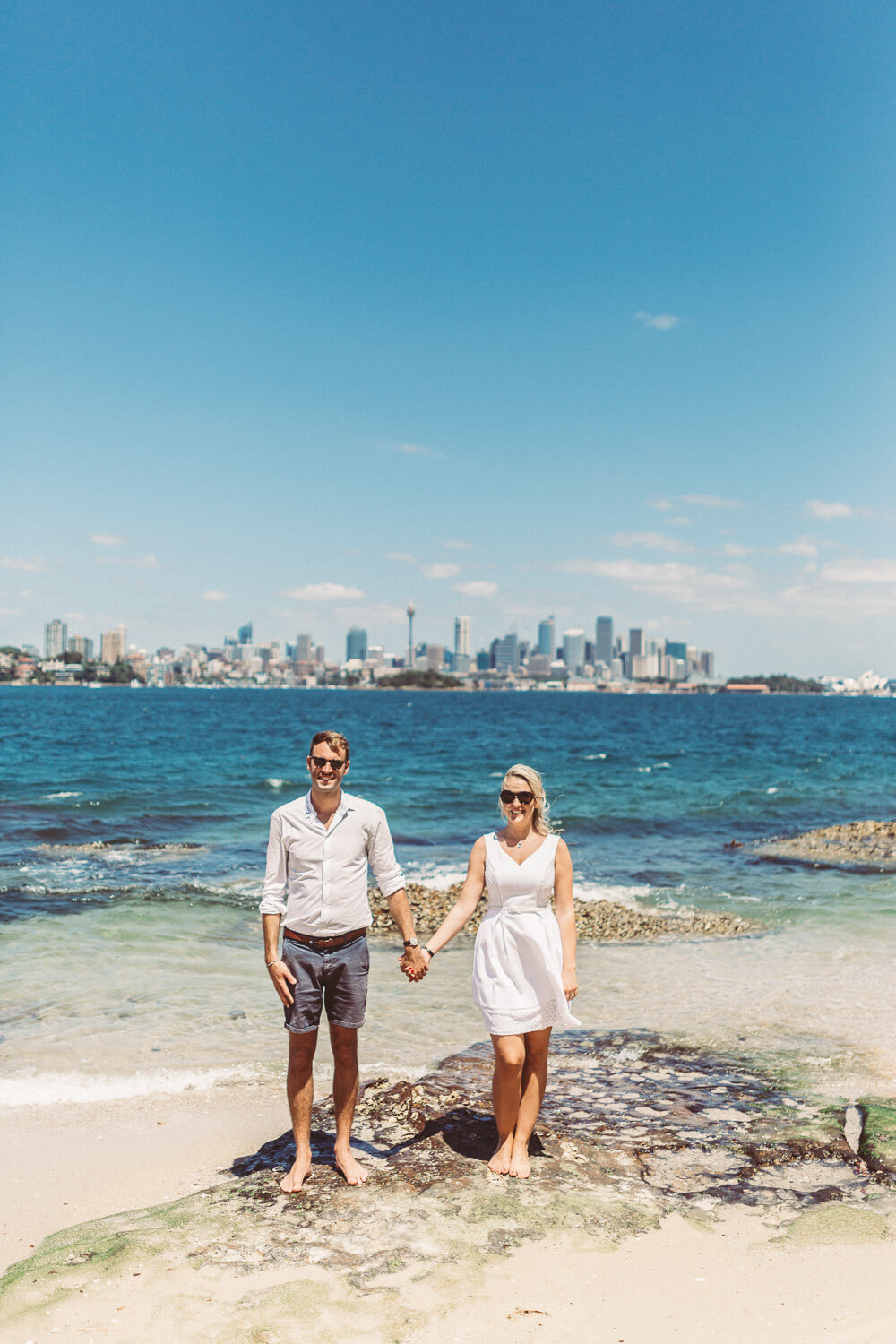 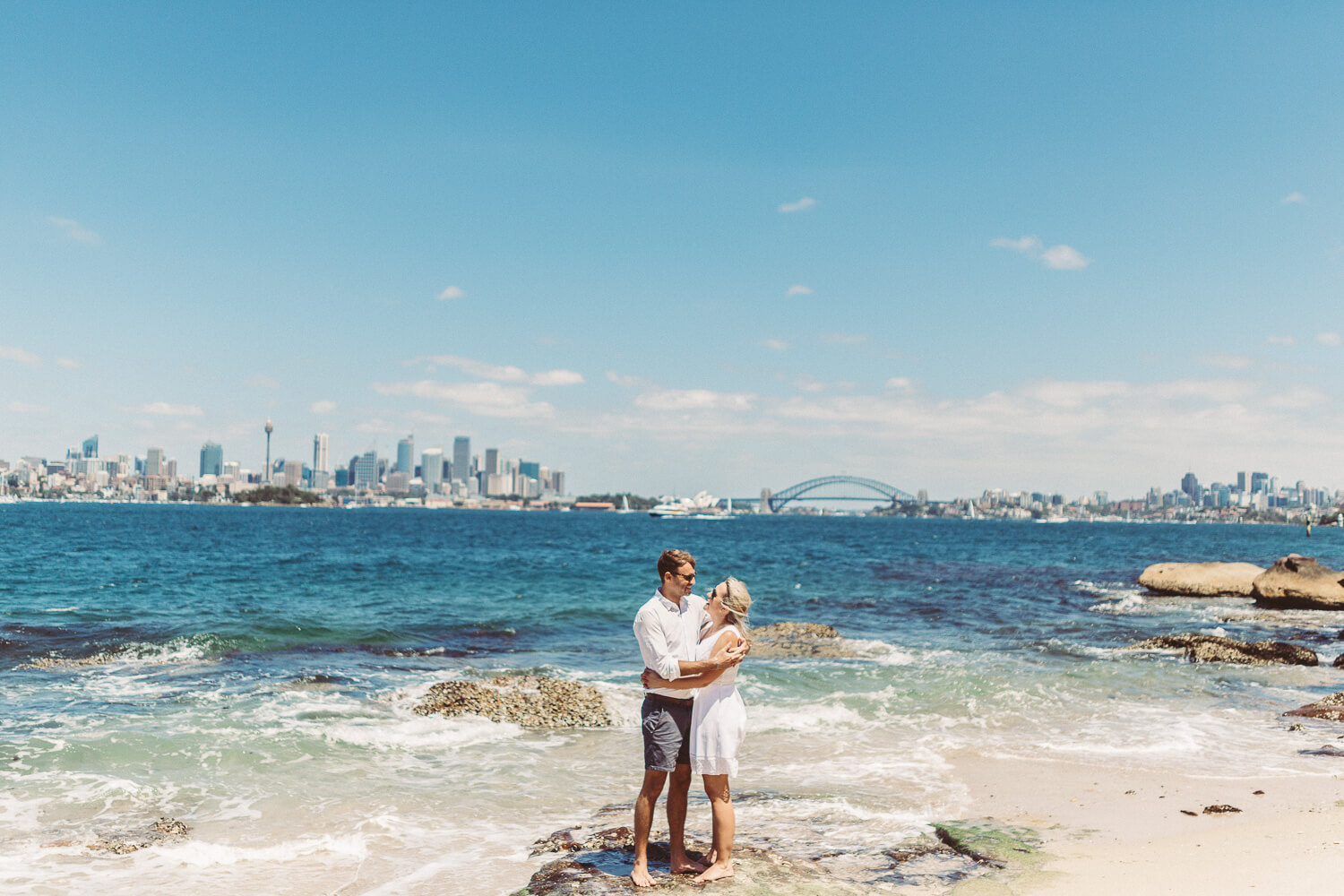 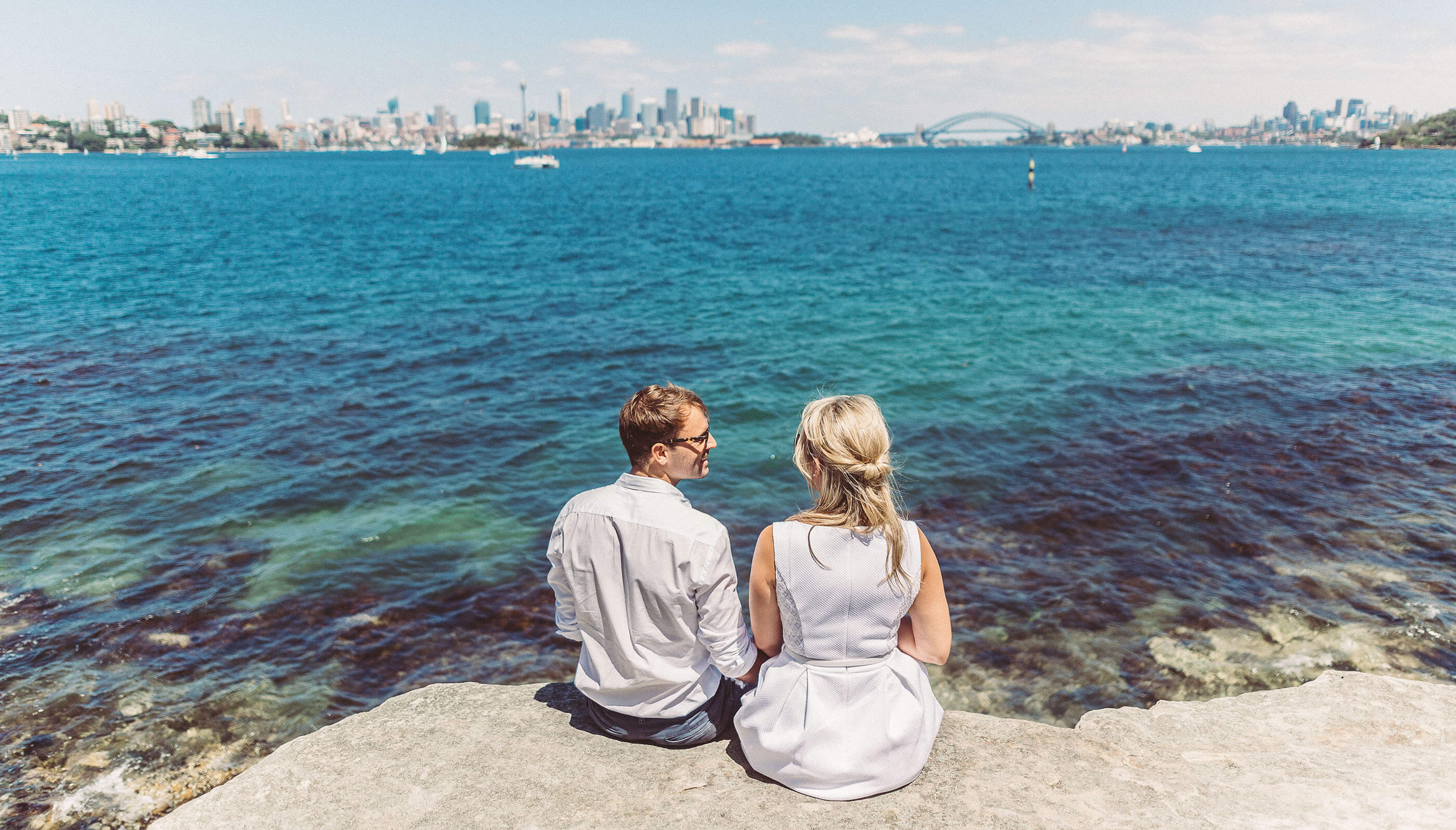 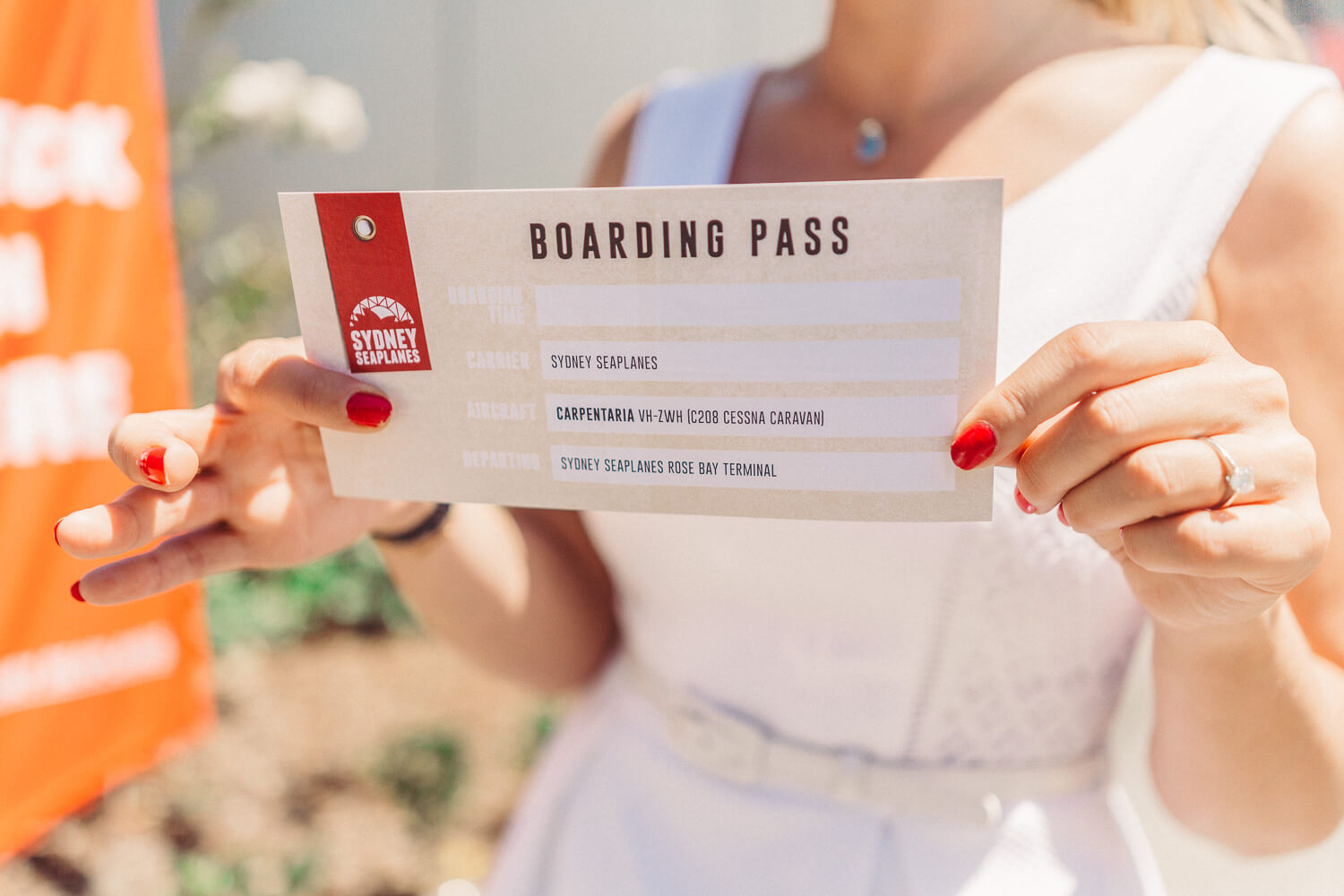 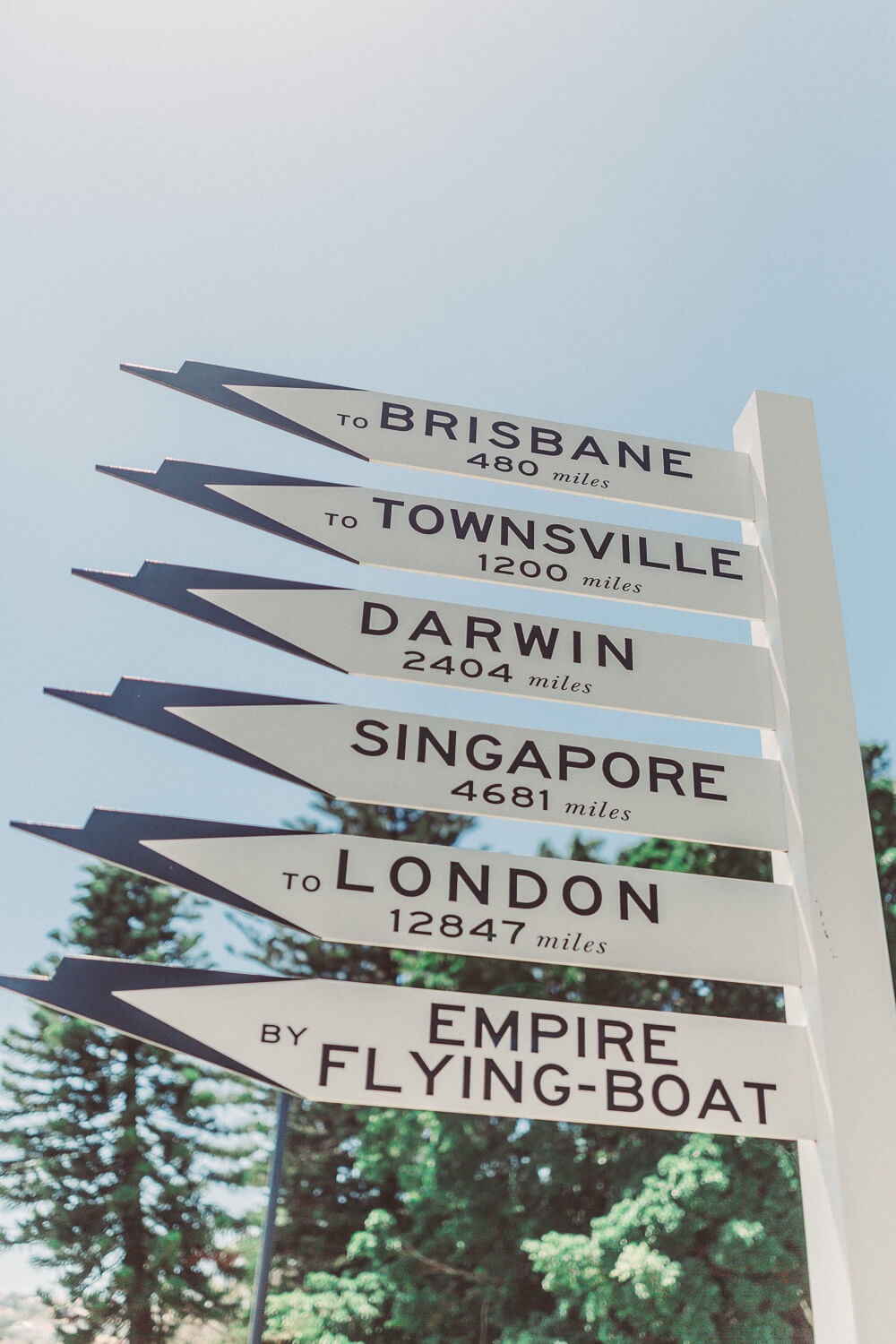 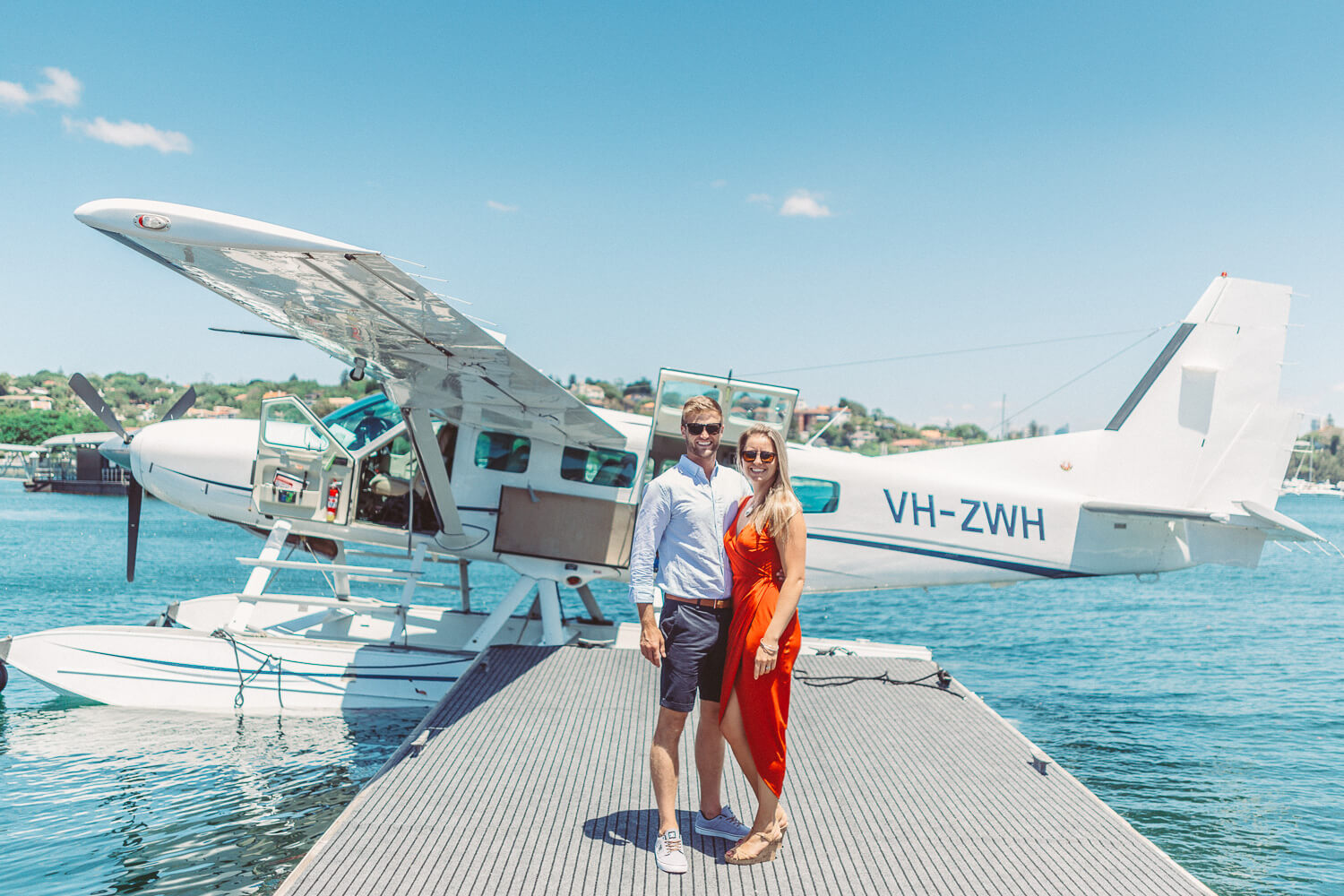 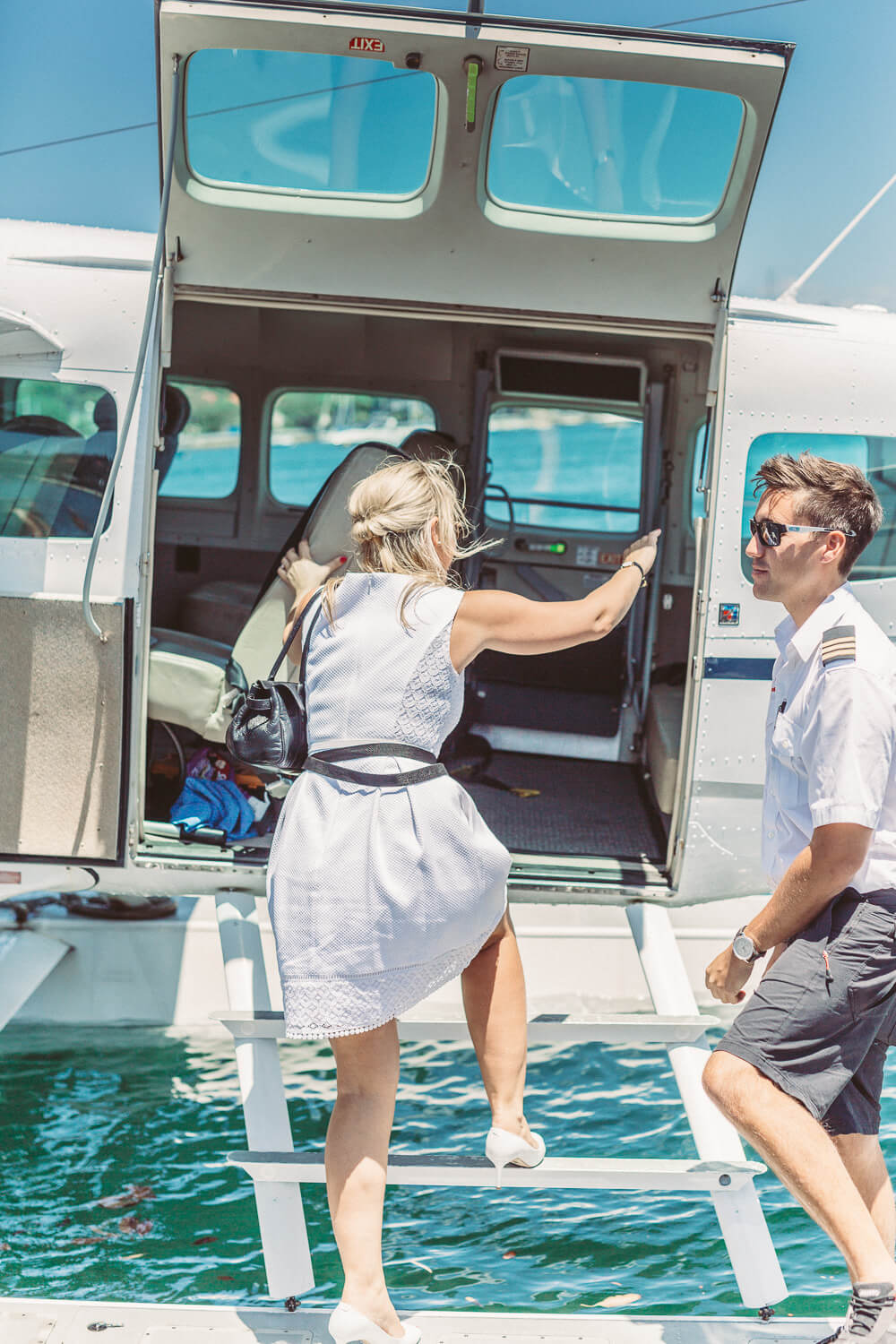 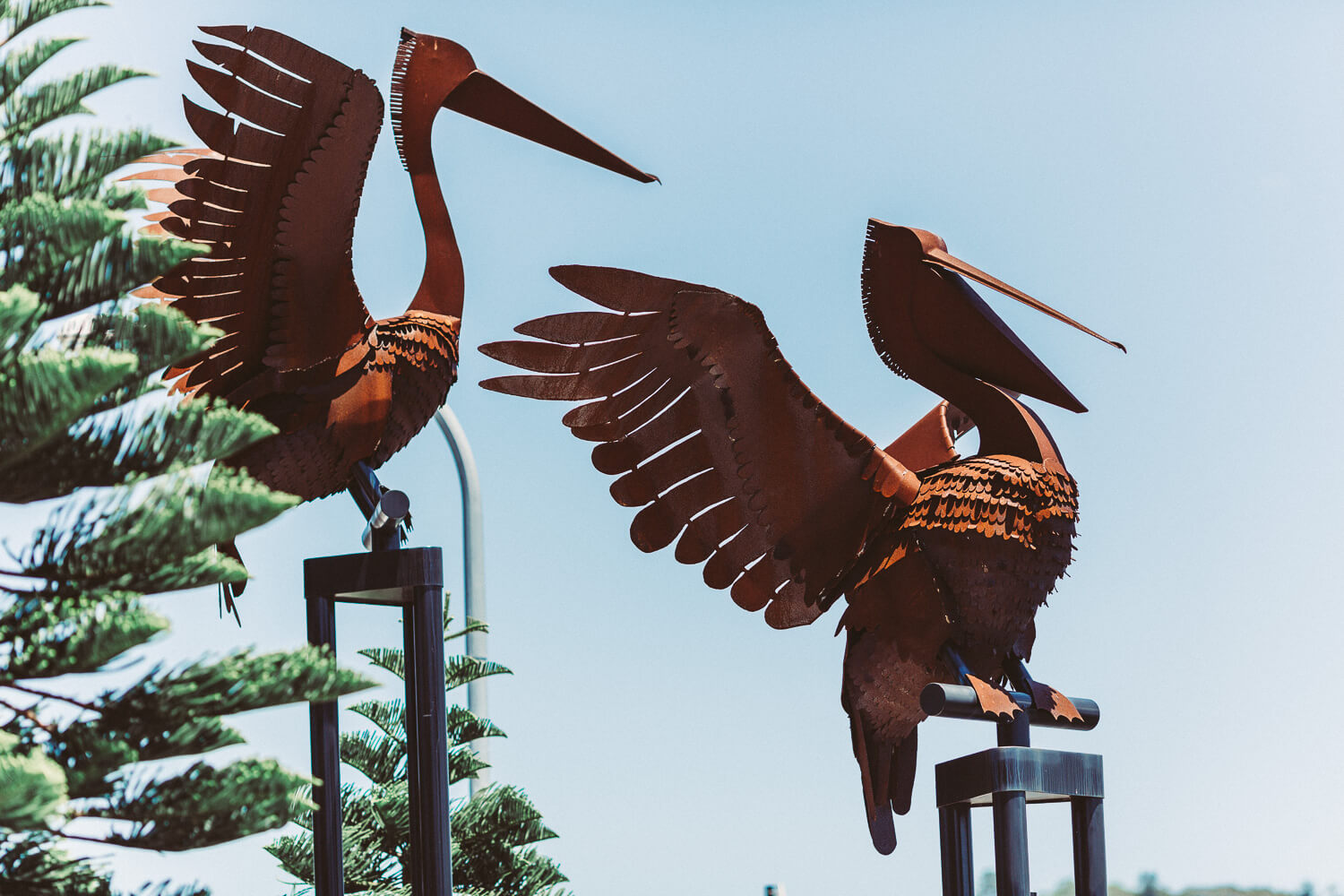 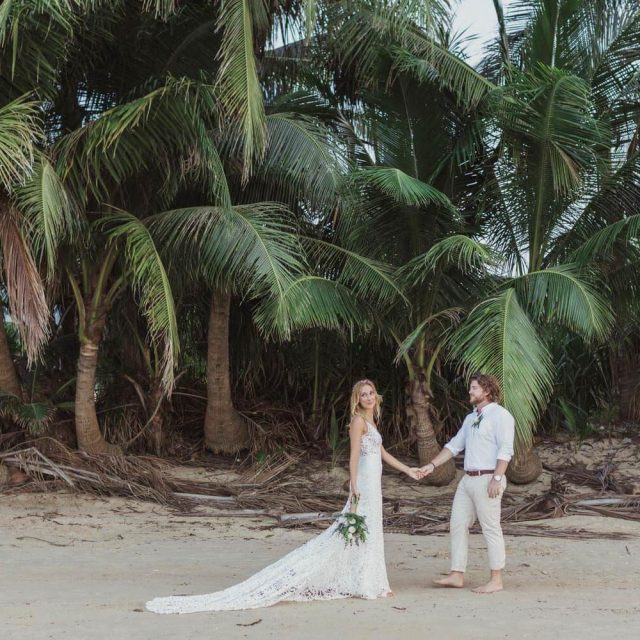 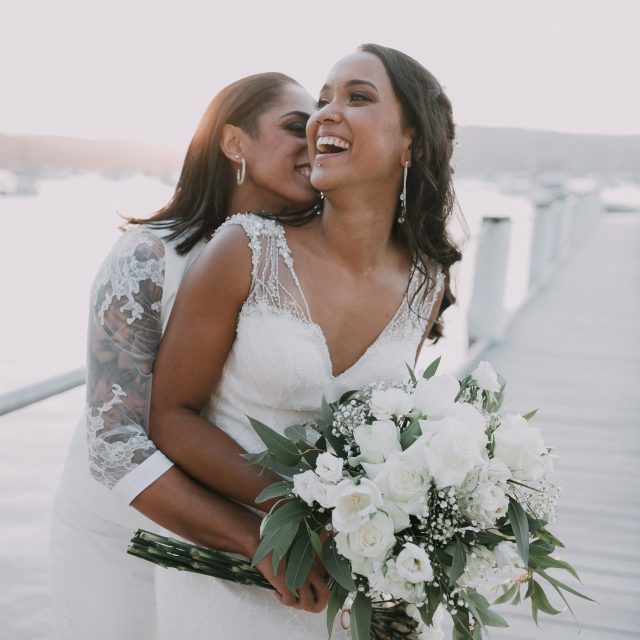 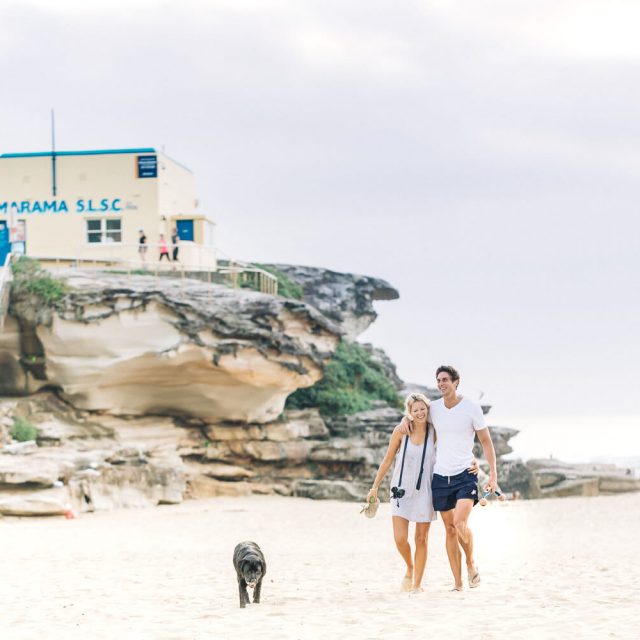 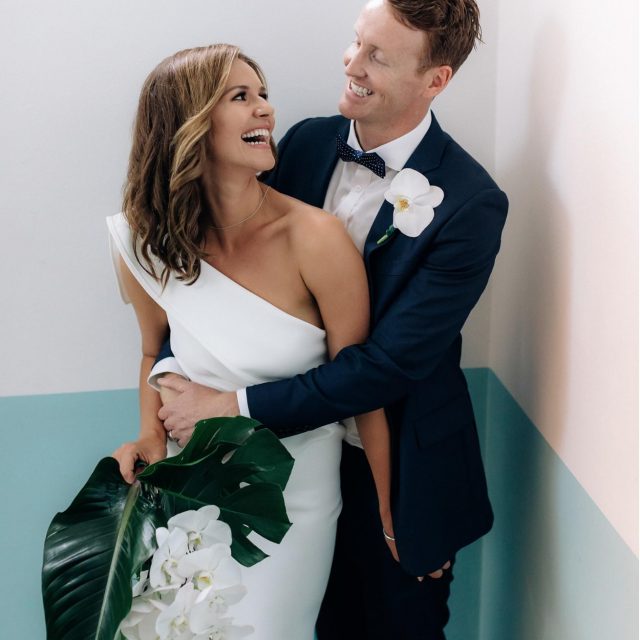 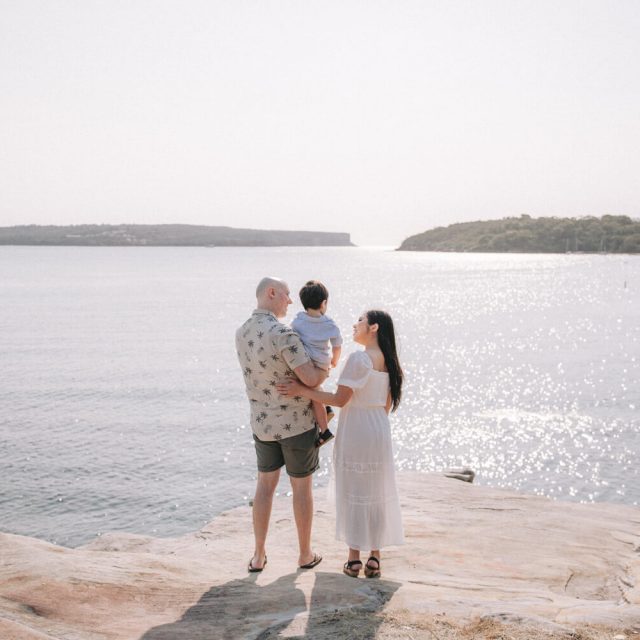 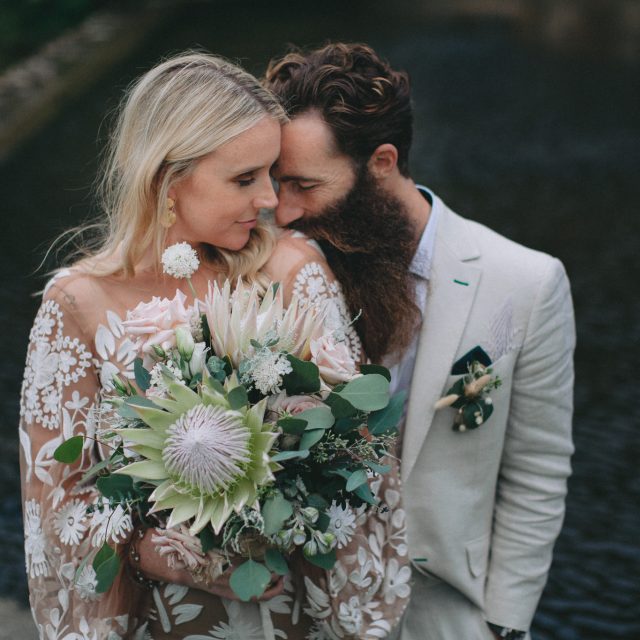